A man has been stabbed in Totnes.

Armed Devon and Cornwall Police officers have been seen making searches of a property after a man was stabbed in the Collapark area of the town.

The victim has discharged himself from hospital.

In a statement released to Devon Live, the Force Incident Manager for Devon and Cornwall Police said: "We've been unable to locate the offender at this time.

"Enquiries are still ongoing, but it's no longer being run as an authorised firearms job so it's going to be slow time enquiries now to track the offender down.

"The victim has discharged himself from hospital." 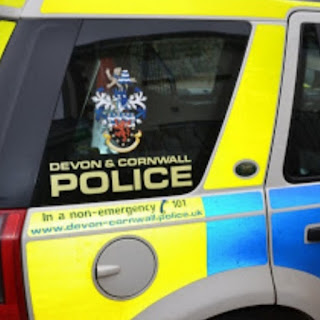